The history of the company began in 1989 in Carpi thanks to the entrepreneurial spirit of Stefania De Caroli.

Tous Les Garcons began as a knitwear manufacturer; over the years, it started specializing in high-end products, in particular designer girls and womenswear. The company headquarters is home to both the administrative department and the ​​prototyping shop, creating a union between traditional techniques and modern production processes performed exclusively in Italy. So craftsmanship and creativity are keywords for the company which, while relying on its own strengths, has fortified skills during the course of its evolution. 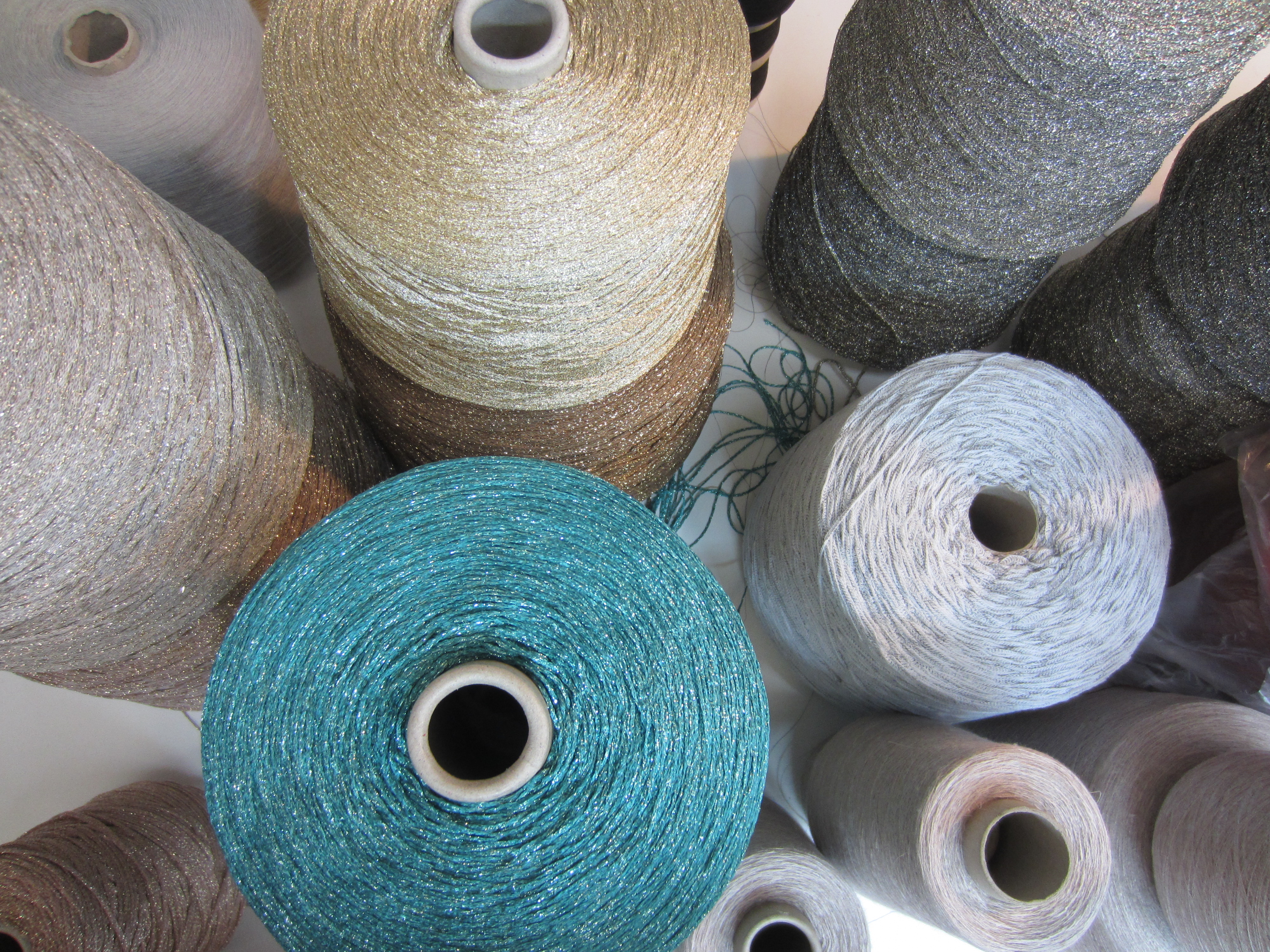